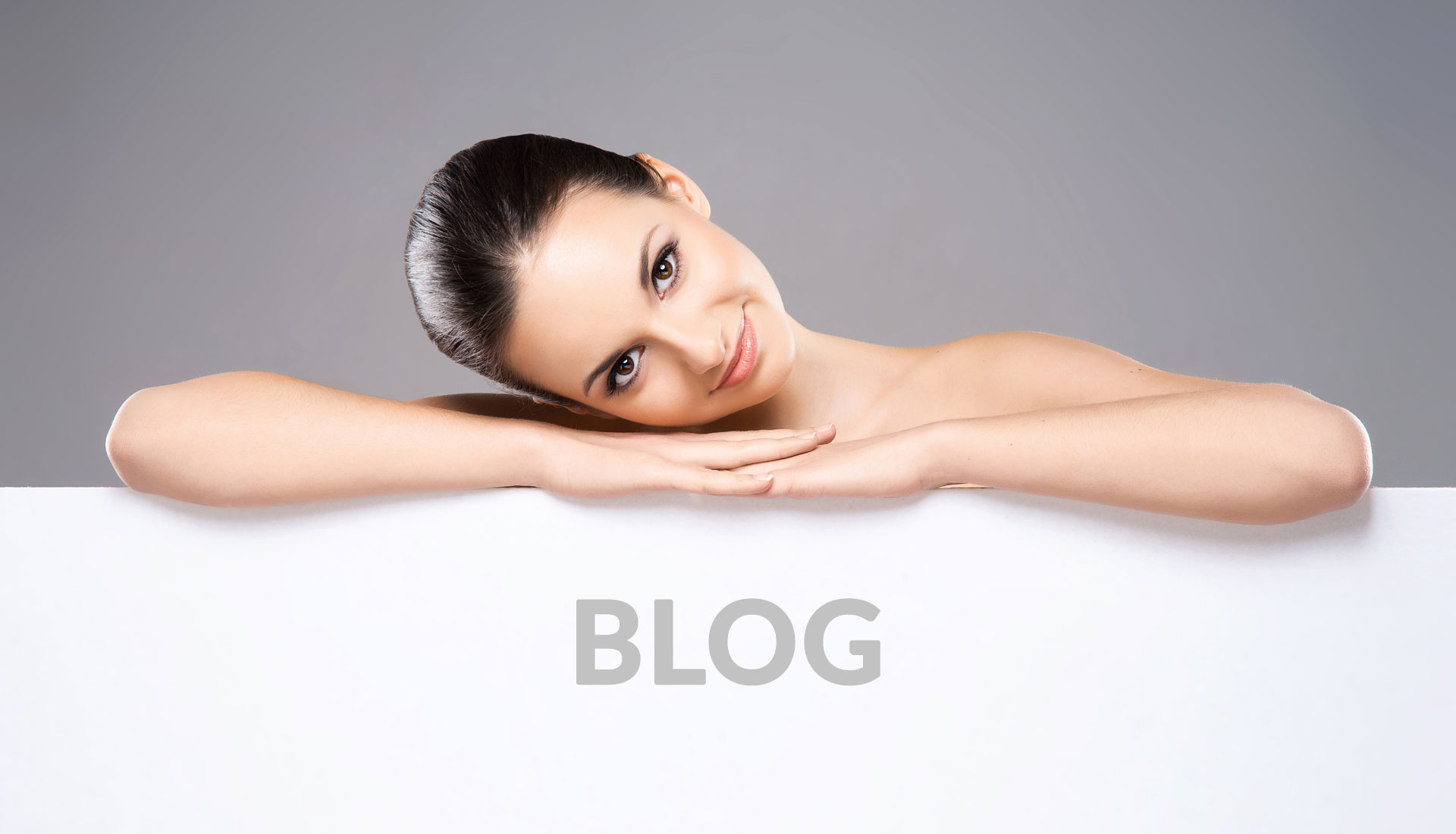 A lighter skin tone has been considered a superior trait in most races, especially in women of Asian or African descent who have Fitzpatrick skin types IV–VI. The higher prevalence of pigmentary disorders in these skin types adds to the woes of the patients. In relatively conservative societies such as India, many people are obsessed with the desire for a fair complexion for themselves as well as their spouse. Such traditions motivate the patient to desire fair complexion and sometimes seek it even against their will.

Realizing this growing need for fair skin, many pharmaceutical companies are developing different molecules for skin lightening. A lot is already known about topical depigmenting agents such as hydroquinone, glycolic acid, arbutin, kojic acid, vitamin C, vitamin E and niacinamide, all of which are readily available over-the-counter. The advent of newer depigmenting molecules such as pycnogenol, orchid and marine algae extracts, cinnamic acid, soy, aloesin and Boswellia has offered more topical options. Apart from the local adverse effects of these agents, the important limitation is the localization of their effect to the site of application alone. The quest for systemic skin lightening logically ensued. Agents that have been promoted for this purpose include glutathione, tranexamic acid, l-cysteine peptide, vitamin C, different plant extracts and their combinations.

This review focuses on glutathione as a skin-lightening agent. Aggressive media campaigns about its exaggerated effects as a “skin lightening” agent and over-the-counter availability of this drug have resulted in consumption of improper doses and schedules. These consumers, as well as dermatologists who prescribe oral glutathione for general skin lightening or as an adjuvant for disorders of hyperpigmentation, are often oblivious about its efficacy, dosing and adverse effects. Dermatologists frequently encounter patients who are inclined to self-medicate with glutathione, enticed by the manufacturers’ claims. We are expected to intelligently answer queries regarding the efficacy and safety of this drug.

Oral and intravenous glutathione have been available in some countries such as the Philippines for many years. This drug has recently made inroads in other countries including India. Most of the patients who desperately seek fair complexion or a new treatment modality for their refractory facial melanosis are typically internet and social media savvy. They are rich enough to afford expensive treatment. Pharmaceutical companies that manufacture intravenous glutathione have a marketing agenda and pursue dermatologists to administer this drug to such patients. Not surprisingly, the trend of recommending and administering intravenous glutathione has increased within months of it becoming available, despite the potential adverse effects and lack of evidence.

It is important that dermatologists know about glutathione: its efficacy, the mechanism of hypopigmentary effects, pharmacokinetics, evidence-level and safety profile